10 Towns that Changed America looks at ten towns that were designed (or redesigned) from the ground up by visionary architects, corporations, and citizens, who sought to change the lives of residents using architecture, design, and urban planning. Some of these visionaries were driven by an ideology, others were trying to serve their own financial interests, but all had one thing in common: they believed in the power of our built environment to change the way we live.

Sorting it Out was a local television “magazine” program produced in the mid-1970s by Chicago TV station WMAQ. This episode, about the Village of Riverside, was aired in September 1975 and was narrated by actress Shelley Long. Driving on I-290 from downtown Chicago to Riverside, the show takes the viewer on a journey through the cultural, architectural and landscape history of the community. 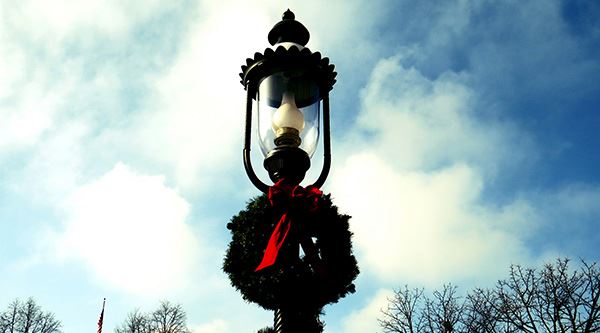 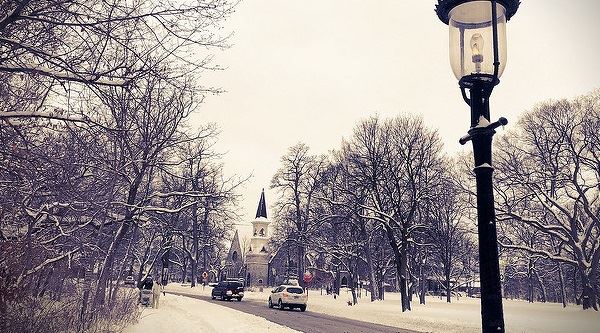 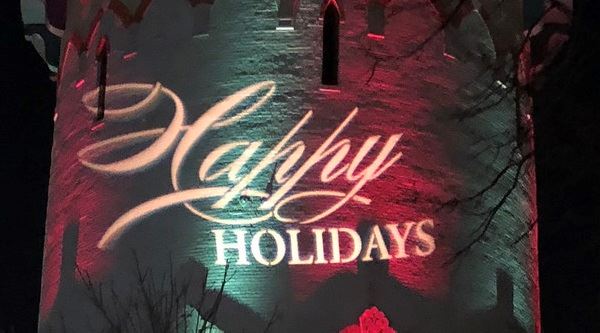 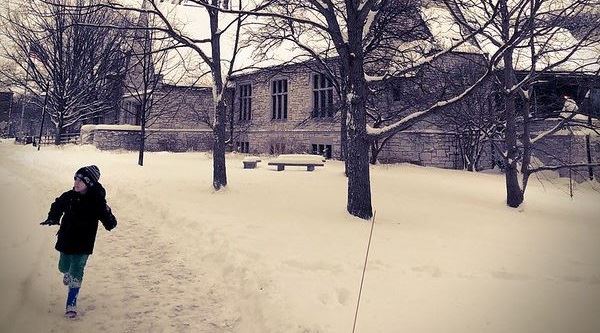